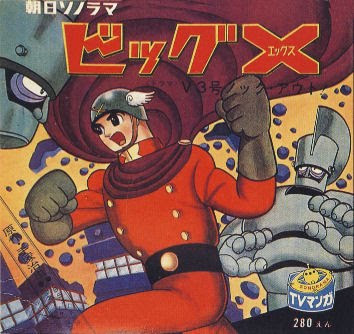 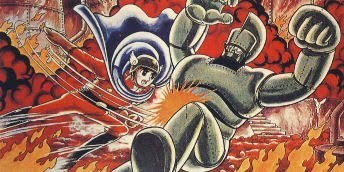 In 1963 Osamu Tezuka (ASTRO BOY, PRINCESS KNIGHT) created a fantastic post WWII manga story published in Shonen Book (YUSEI KAMEN, MACH GO GO GO) called Big X. The story starts in Nazi Germany, when Hitler has a Japanese scientist, Dr. Asagumo and a German scientist Dr. Engel invent a powerful new weapon, codename “Big X”. The project would allow a soldier to inject a super serum into his system that would then allow him to increase his body mass. He would have the height of a giant, super-human strength, and a body as strong as steel. The allied forces would now have no chance against an army of giant super Nazis. 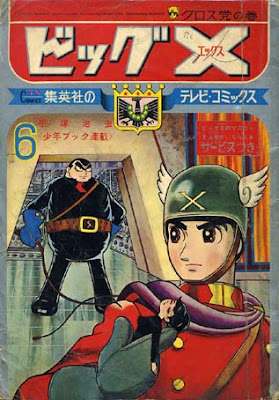 Luckily the fall of Berlin postponed the development and use of the project. Dr. Engel and Dr. Asagumo were then murdered to bury the secret of Big X forever. Before his death, Dr. Asagumo decides to surgically hide the formula inside his son Shigeru’s body. 20 years later remnants of the Nazi army led by Dr. Engel’s grandson Hans remove the formula printed on metal plates from Shigeru’s body. The plates are soon recovered by Shigeru’s son Akira. Akira injects the formula into himself to become Big X and fight of the new generation of Nazis. 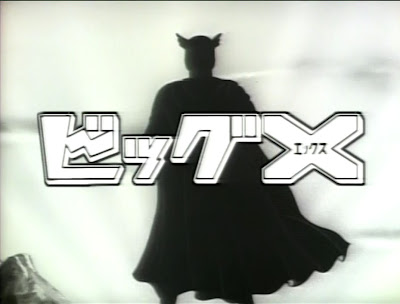 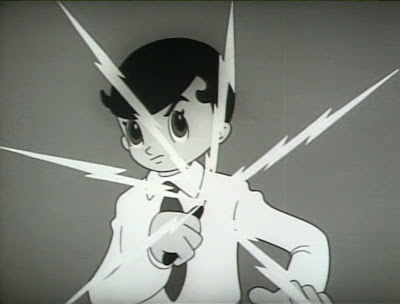 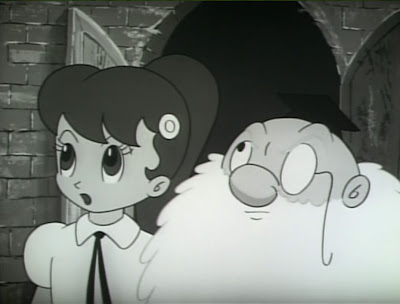 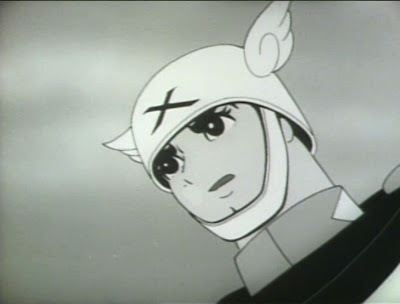 This would be the first anime series produced by Tokyo Movie Shinsa (OBAKE NO Q-TARO, ATTACK NO. 1), which would begin in 1964 and run for an astonishing 59 episodes. Unfortunately the early part of the series is considered lost. A majority of the series were stories of mad men and their destructive weapons, robots, dinosaurs and spaceships trying to gain world domination and less of a Nazi based theme. Big X is very similar to many 1960’s black and white anime series (PRINCE PLANET, GIGANTOR) with the same pacing and very imaginative sci-fi storylines. Akira protects the world with the help of his friend Nina Belton, a psychic girl and his guardian Dr. Hanamaru. 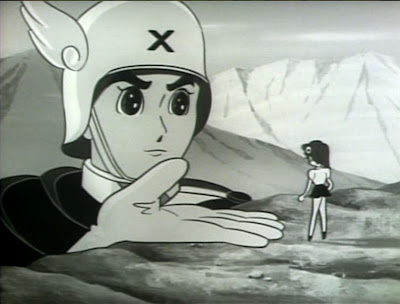 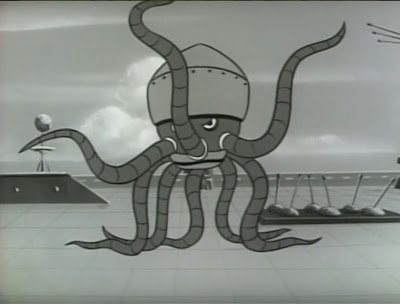 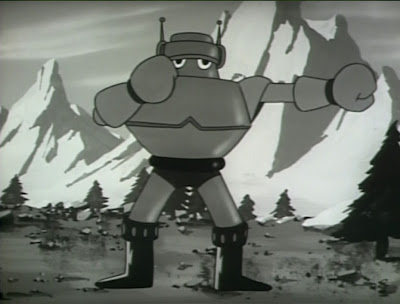 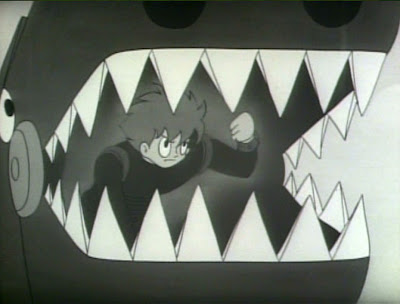 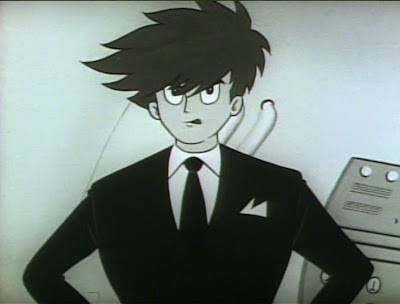 Unlike the manga where Akira actually injects himself with the Big X formula, the anime version has the young boy uses a sophisticated pen-like device that releases electromagnetic waves. The transforming pen also has a numbered dial that can select the intensity of the wave and choose the amount of growth needed for a particular situation. Once Akira transforms into Big X, he takes on the appearance of a giant German soldier with Achilles wings and a large “X” on his helmet. Big X’s most famous enemy aside from Hans Engel was the giant robot Number V3. A very cool green robot with a huge steel mohawk similar to designs by Mitsuteru Yokoyama (GIGANTOR, GIANT ROBO). Big X is for fans of Astroboy and Prince Planet with everything that makes those shows so fun, like alien invasions, armies of tanks getting smashed, robot dinosaurs on the loose, and evil scientists. 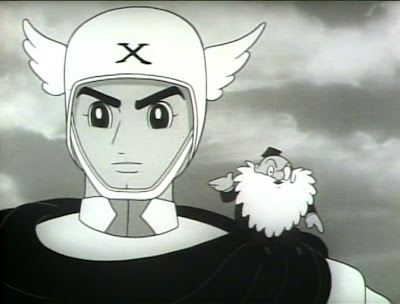 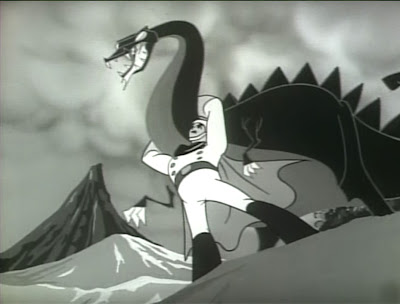